An experienced development team were struggling to fund their project in Hull city centre. The project involved converting an existing office block into 42 apartments and 2 commercial units. The clients had had approached a number of high street lenders but after a frustrating couple of months were declined by all of them.

Jumbo Bridging stepped in and provided a solution to fund the project in 5 staged drawdowns over the course of the development. As the project proceeded and the value of the asset increased – additional funds were released to fund the next step of the project. We worked quickly and were able to structure and complete the deal within 15 days. GDV of the project £3.4m total loan amount over the entire project was £1.7m.

Jumbo Bridging is funded directly through private wealth but also has access to venture capital funds and hedge funds, meaning that we have an unlimited source of capital for your project or venture. Terms and interest rates offered to depend on the amount of funding required and loan term but start from just 0.75% per month, in many cases interest payable can be ‘rolled up’ into the loan for an agreed period.

Jumbo Bridging were approached by a client that needed funding to complete a purchase and development of a 10th Country Estate located east of London. 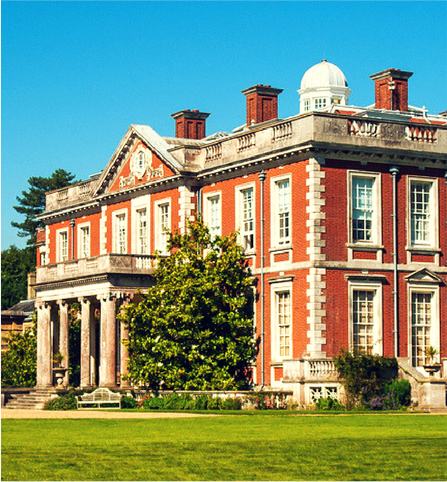 A long term client of Jumbo Bridging required assistance in completing his latest hotel development in the heart of Shoreditch. The site had been purchased for £10m and the development was at an advanced stage. 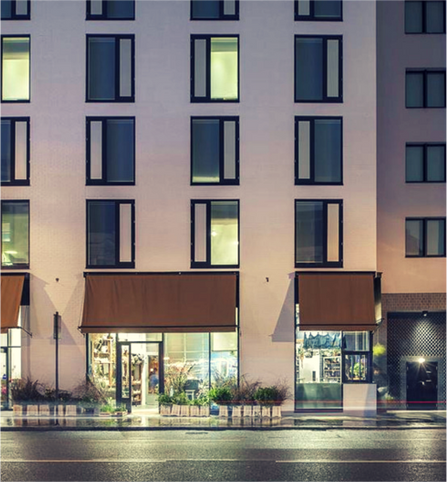 Our client needed funds to help complete a barn conversion which would provide a large workshop/office space for his firm to operate from. 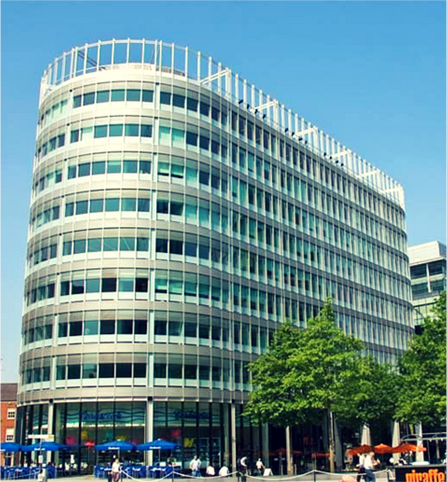 Our client secured an option on a potentially lucrative plot of land which had planning approved for 100+ residential apartments. The vendor had number of interested parties but granted the client the option on the condition that he could complete within 30 days. 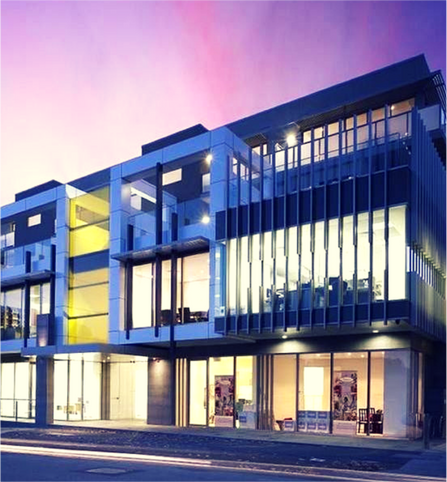 We were approached by a client who was half way through a development and had ran out of funds. The property was a unique, high spec house in Chelsea with an expected GDV of £7.5m. 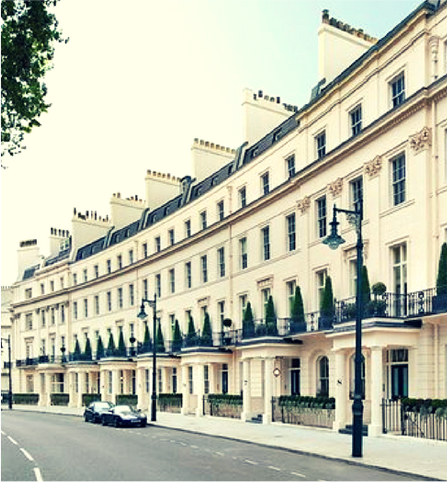 Our client had secured an option on an excellent development opportunity on the outskirts of Edinburgh. The site had planning for 5 new houses and 5 existing houses were to be refurbished. 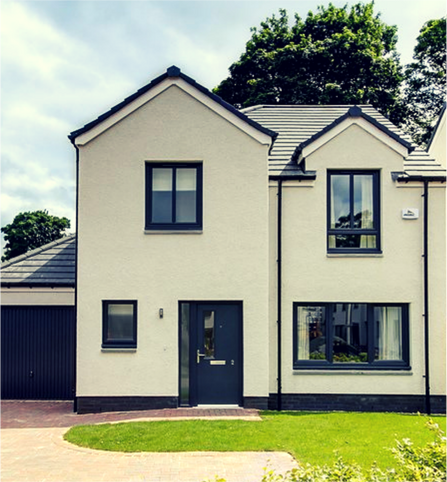 A property developer was struggling to fund his latest project in north east Scotland after the property slump in the local market. 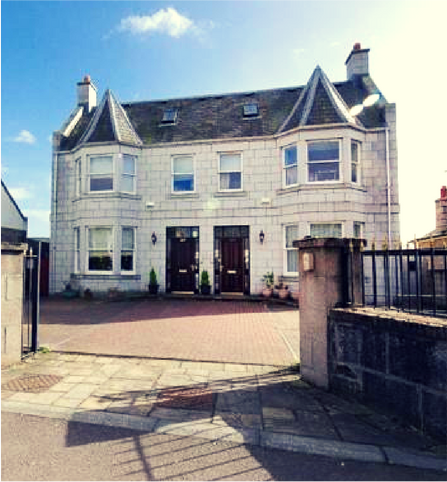 The leading UK provider of all large bridging finance loans.

We are funded directly through UHNW Investors, Family Offices, and Real Estate Hedge Funds, meaning that we have an unlimited source of capital for your project or venture. Our investors are looking for the bridging loan to make good business sense, so even if your enquiry does not fit within perceived normal bridging finance lending parameters if it makes sense then we can help. We offer a fast and personal service with the best deals in the Bridging Finance market due to our specialist lending structure.

Designed and developed by Orangutan Social